The Survivalists Preppers Guide On To How To Find The Perfect Survival Retreat, Farm, or Homestead

Prefer To Read? We have transcribed the video below. Enjoy!

Hello this is Marjory Wildcraft, and if you recall from the earlier segments and the earlier work that we had done with the shortcuts, you have now identified a region that you’re interested in. And you’re looking at the map, and you’re seeing that there are literally dozens or hundreds of small towns or communities that you’re interested in either being in or nearby. Now how do you start to sort through, you know, maybe hundreds of possible little towns? Today’s tip and today’s shortcut is going to really help you be able to isolate the ones that are going to have the most best fit for you. And here’s the tip for today — Almost every small town or little community is known for something, right? For example, in South Texas, there’s a little community called Poteet, Texas, and every year they have a Strawberry Festival.

And you know that sweet, red delicious fruit in jams and pies and every which way you can imagine it — So now you would know, if you knew Poteet had a Strawberry Festival, before you even get there you would know if you were passionate about strawberries that most likely you’re going to have a resonance with some other people that are in that community. Right away without even going there you’re going to know that. Believe me, it takes a lot of effort and energy for these small communities to put an event like that together. And although everybody’s not involved, a good percentage of them are.

RELATED POST  The Ultimate Backpacking and Camping PACKING GUIDE | Tips and Essentials and Must Dos!

You get a good sense right away of what people are interested in. Another example is Thayer, Missouri. Twice a year they have a Go Green Festival, and at the Go Green Festival, they’re all into self reliance. And, for example, they’ll be demonstrating — there’s one coming up in October — They’re demonstrating a wood-burning truck, solar-powered race car, steam engines — There’ll be people teaching about herbs, how to treat infections during crisis, amateur radio, improving your garden soil, all kinds of stuff — So if you’re interested in self-reliance and preparedness, without even going there, right away you know that people in that region — That’s what their emphasis and their focus is on.

And that if that’s what you’re into, then that might be the community that you want to, you know, that would be definitely one to put on your list to sort through. Now, the second part of the shortcut is to actually go attend the festival or event or fair that you’re interested in. And the reason for that is right there, in that one day or that weekend, you’re going to get to see most of the community all at once. And but when you go, I want you treat this like a first date, okay? You’re not gonna go all the way.

You’re just going to get a good look at everybody who’s there, you’re going to meet a few people, talk to a few, interact, participate in some of the events — Is it an event you enjoy? You’d like to come back to? Is the information high quality? Or what’s going on is something that’s in alignment with who and what you are — And right away, you’ll get a sense of that community. That’s so important to go. I had — One of my clients actually did. She had a region; her region that she was interested in was northern California and southern Oregon, and she picked out this one small town that she really liked for her.

She’s really into weaving and the weaving arts, and had found this community that had a focus on that. Went to attend the event snd then realized from the attendance that it wasn’t going to work for her. And for her, what she realized, everybody in that community was white. In fact, she told me pasty white. And for her, she had always lived in mixed racial neighborhoods. So she’s used to living with blacks and Hispanics and whites all mixed together, and she really likes that. And when she went attended that one event, right away she could see that their wasn’t that dynamic that she wanted; and so that she would need to continue on with her search. Could she have looked ahead of time at the demographics? Sure. Did she know to ask that question? No. Was she able to get that information immediately by attending the event and seeing everybody? Absolutely. So definitely the tip for today, the shortcut for today, is look at what events that those small towns are offering. And that’ll give you real good character as to the people that are living there.

And then go attend the event. And that way you’ll get a really quick introduction to a large percentage of the people that are in that community. My name is Marjory Wildcraft, and if you’re interested in this topic of finding the perfect survival retreat, farm or homestead, subscribe to my channel. I’ll be putting more shortcuts up and available. If you like this, please give me a comment. I’d love to know even if it’s just a thumbs up I liked it or a “thanks.” If you are a community organizer, definitely post your event down below.

A lot of people watch these videos and read the comments, and it will get you some exposure that way. On the next future shortcuts, I’ll be talking about some other, actually two other specifically things that you can do to immediately begin to sort through all those different small towns you’re looking at. Will also be talking about how to find out if the land there and the water there is actually gonna be able to support your family in the way that you need to.

And will also be working on that conversation of if you’re going to be in a small town, or outside of a small town, or how far outside of that small town? How are you gonna do that? My name is Marjorie Wildcraft. Subscribe to the channel, share this video, definitely comment and I’ll see on the next one.. 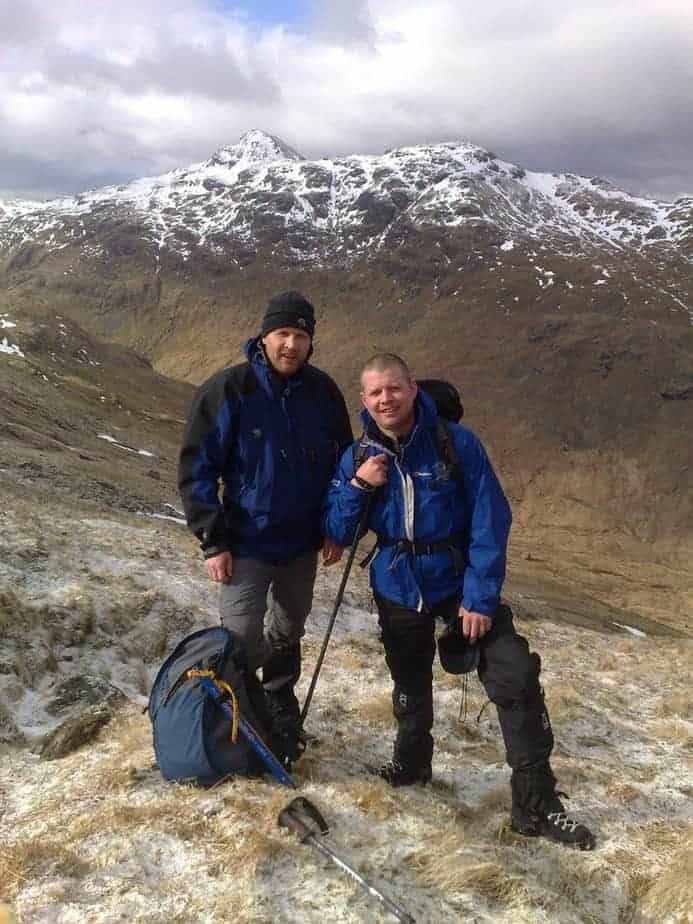 Hey dudes and dudettes 🙂  Welcome to my blog.  I love being outdoors especially going camping vacations with my wife and kids. I’m an avid hiker and hunter too. If you have a passion for the great outdoors then I hope you feel right at home. Thanks for stopping by GoGoMountain.com

Scroll back to top