The best electric bikes under $2000 feature multiple gears and multiple riding modes. From free pedaling to pedaling assist and full electric cycling, these bikes offer the right power for the right situation.

Electric bikes make cycling easier. They can be used by those with knee pain, arthritis, the elderly, or for those who aren’t in good physical shape. Electric bikes can also be used by cyclists in good form who need to deal with cycling in areas with steep hills where a classic bike wouldn’t be appropriate. These are the top electric bikes you can find for all cycling situations.

The following electric bikes can be used by adults. However, they have specific purposes that recommend them for various uses.

Inspired by mountain bikes, this versatile electric bike is a value proposition. It can be used both for commuting and for weekend leisure rides. Its wide tires recommend it for almost any road surface.

Its biggest asset is the 350W motor which offers responsive noiseless performance. This moto can deliver up to 50 miles when in its pedal-assist mode. Users note this is a leisure cycling mode. A full-throttle mode is also helpful for a bit more assistance. In this case, the maximum range of the bike drops to around 22 miles.

The bike looks and performs like a classic but it has a few electronics to control and to indicate the status of its motor and battery. Toggling between its 3 cycle modes is easy with the onboard controller.

A similar electric bike is offered by Heybike. As its name suggests, Cityscape is a bike made for the urban environment. Its low bar allows easy on and off, which is essential in the city where cyclists need to stop at traffic lights frequently.

Otherwise, it has a similar cycling performance to the Vivi electric bike above. It has the same 10Ah motor which allows cyclists to pedal up to 40 miles with minimum assistance or up to 25 miles with full assistance.

Designed with shock absorbers, the bike can deal with uneven roads comfortably. The shock absorbers can also be helpful under a heavy load given the bike is often used to carry heavy shopping bags.

This quirky bike is often the choice of women. Ideal for city commutes, shopping, and cycling in the park, it features a 250W moto which might be small but which allows the bike to reach a maximum speed of 25mph.

Lighter than other bikes, Nakto’s bike still reaches the same top speed which makes it ideal for any city-based cycling situation.

The bike isn’t recommended for venturing outside city limits as it only has 6 speeds. However, it features 3 cycling modes from no electric assists, to partial and full electric assist.

Another reason why women love it is its shorter charging time. Most electric bikes take up to 6 hours to charge while Nakto’s Electric Bike is charged within 4-5 hours.

Folding bikes are ideal for urban commuting. The Gyroor C3 is a small electric bike that folds for easy storage and low effort carrying in public transport. With a small frame, the bike still manages great acceleration and pedaling support so that people of various ages can cycle with less effort than on a standard bike.

While the C3 only has one gear, this is sufficient for city cycling. With a top speed of around 17 miles per hour, cyclists say that it has the right agility to keep up with traffic and even keep up with larger bikes when cycling on the cycling lane.

The 450W motor is powered by a battery that charges within 4.5 hours. This makes it a recommended choice even for long commutes as cyclists can charge it at work for full battery power on the return home from work.

Made with a sporty look, the bike is mainly suitable for adults. To deal with bumps and shocks it comes with a small shock absorber that allows smooth rides on unpaved surfaces. It’s also one of the few bikes that come equipped with lights, which is mandatory for cycling busy city streets.

For larger commutes, weekend rides, and sturdier built cyclists need a larger bike. With 28-inch wheels, the Inpar Electric Bycicle offers one of the smoothest long cycling experiences. Available in a choice of two powerful motors of 500 and 700W, the bike is ideal for exploring as well.

Some cyclists say the bike is too large for public transport. But this bike replaces public transport in cities with its large wheels and responsive Shimano shifters. It also offers a disc brake for prompt stopping, especially within city limits.

One of the best aspects about this bike is riding it outside city limits, however. A large battery with a large brushless motor combination recommends this bike for gravel rides as well as for country routes. It can be seen as a good explorer bike.

The retro design of this bike is also quite impressive. With its vintage-inspired frame and grips, it can be bike cyclists who love good designs are also interested in, especially since many 28” electric bikes that are affordable aren’t exactly best-looking.

Samebike’s 750W bike is one of the cycles with the longest list of equipment in its price range. Known for its fat tires that can handle any type of terrain, the bike is an excellent choice for beginner cyclists looking to experiment with all features of a bike with the benefit of electronic assistance.

A good seat post with steel spring cushioning is among its most appreciated features. Disc brakes and responsive acceleration based on its 750W motor also make this electric bike easy to ride on various terrains.

The included LCD computer display allows cyclists to see riding data in real-time. For example, cyclists can see riding speed, distance, and gears on the display. These options aren’t seen on other bikes in this price range.

But the bike also has a few drawbacks, particularly in the commuting use category. It’s heavier than the bikes above which recommends it for fun rides and cruising rather than for commutes. At the same time, the bike isn’t necessarily faster than other electric bikes. Its higher weight limits its top speed to around 25 miles per hour on flat ground.

A mountain bike is often seen as the best bike for all riding purposes. Paselec makes one of the most affordable electric mountain bikes with an 8-speed gear shifter and a cycling range of up to 50 miles.

With a maximum speed of around 25 miles per hour, the Paselec electric mountain bike is mainly recommended for light gravel roads and unpaved trails. Its lightweight aluminum frame is made for such off-road conditions.

The design of the bike also meets the expectation of modern cycles. It features a built-in hidden battery. This battery makes it ideal as an anti-theft design for urban cycling. 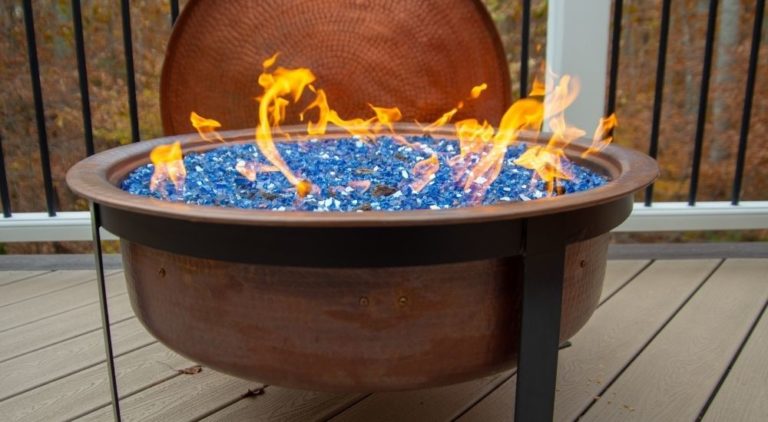 Share the loveThe best fire pits for a wooden deck are safe first. They don’t heat the deck by essentially containing the fire and insulating the bottom part of the fire pit. Some of the … Share the loveMountain Trails Base Camp Cot is made for camping and home use. Its popularity is rising based on its low price and ease of use. Camping cots are getting increasingly expensive. Mountain Trail’s … Share the loveNot everyone rides their electric mountain bike on city streets or hard-packed trails. Beach cruising is always fun on a bike, and what about winter excursions through the snow? If you want to … Share the loveHiking in Acadia National park the best place to get away from the smoke of the city. Acadia National Park protects the habitats and natural beauty of the highest rocky headlands. The park … 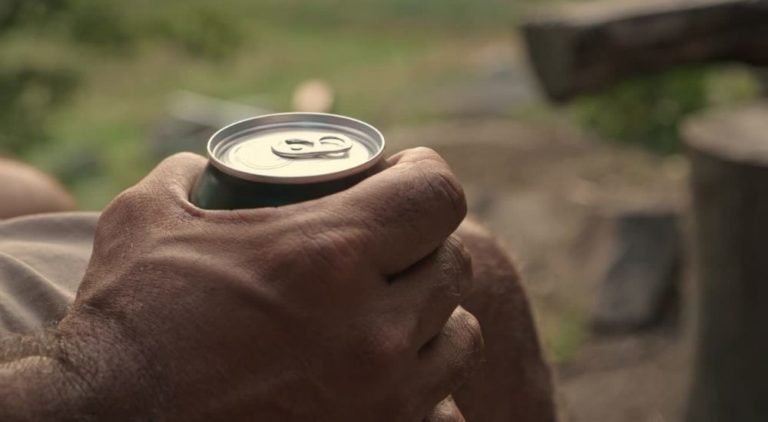 Share the loveYeti is one of the most popular cooler brands. It creates coolers of different sizes under the Tundra series. Yeti 45 has 28-cans capacity while Yet 65 has 42 cans capacity. One common …